Bidders are required to register IN PERSON and BEFORE
the day of sale at the Collector's office, 2725 Cantrell Road, Harrisonville.  Bidder registration will begin Tuesday, July 18, 2023 and will end Friday, August 25, 2023 at Noon.​ 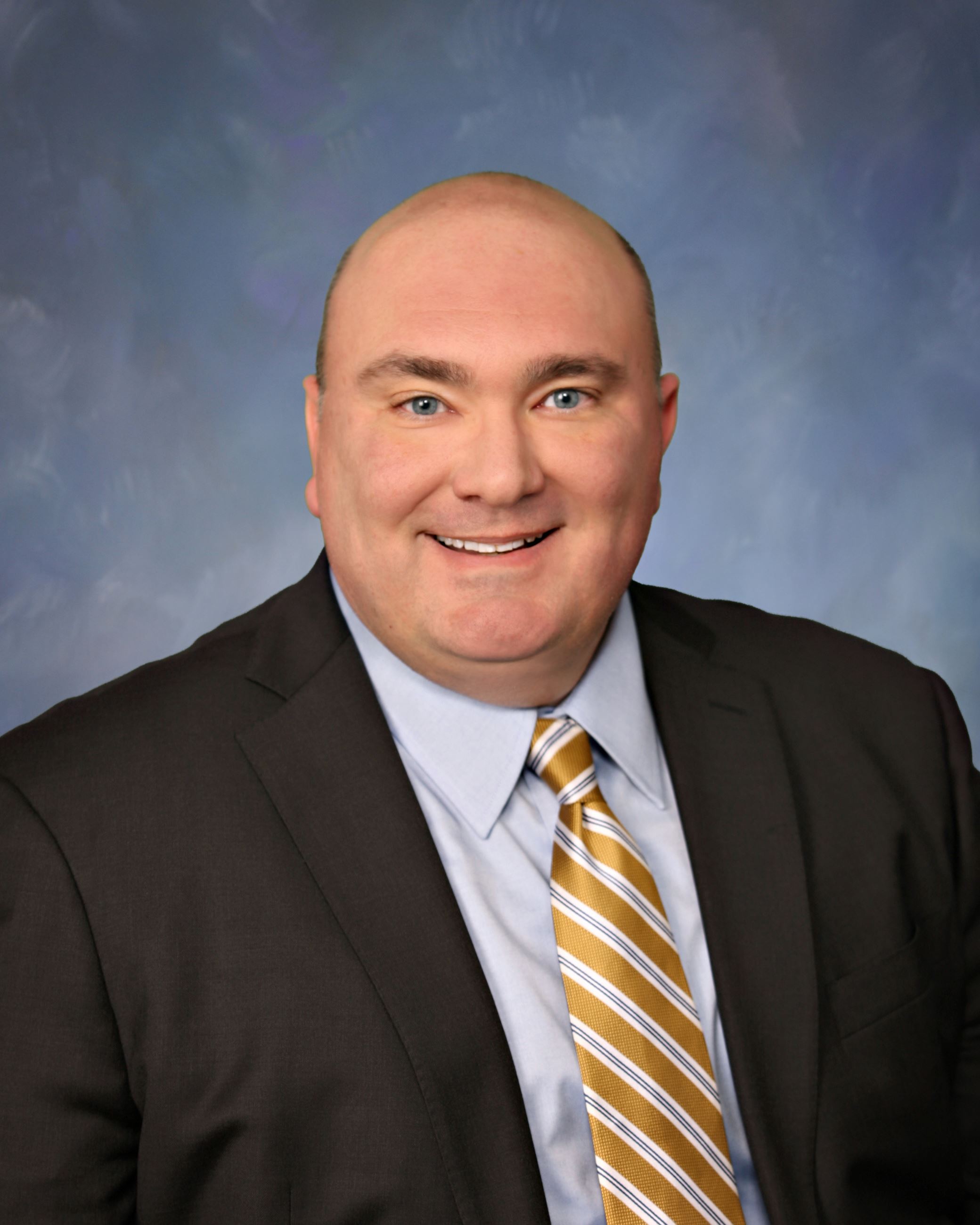 Cass County native Chris Molendorp was elected Collector of Revenue on November 6, 2018.  Mr. Molendorp is a 1987 graduate of Raymore-Peculiar High School and was educated at Texas Christian University and the University of Missouri-Columbia, where he earned his Bachelor of Arts in 1991.

The Collector serves as the central property tax billing office for Cass County's local political subdivisions like cities and villages, school districts, fire and ambulance districts, and the library and hospital boards.  These local entities elect their board members during April elections and determine their tax levies independently.  The Collector has no legal authority to raise or lower levies set by these independently elected boards.  Contact your locally elected officials if you have concerns about your property tax levy.

There are no published events in current month.

View All>>
/Calendar.aspx
View All
/QuickLinks.aspx